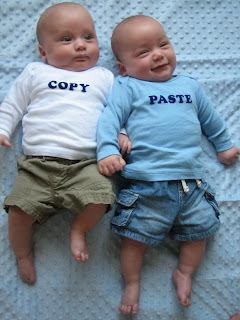 Thanks man! Thats great to know.

You bring up some very pertinent points.I think I could use this idea as sort of animation training wheels.

Most of my dialogue pieces lack refinement and so look kind of robotic. I think copying someone who is being quite sincere in there expression and so not really acting (like in an interview) would help my animation look more natural.

I will try and keep you informed of any such tests I do. Thanks again!