Wow, could that Go Go Gadget song be any more kid cartoon generic? The show could be fun though, I used to like the cartoon as a kid a lot.

So many awesome set ups and crazy scene. Great reference.

Great series (thanks Aziz for the tip!). (was Anne Ramsey the model for Cartman?) The full playlist is here.


Animation Reel 2015 from Gregory Rizzi on Vimeo.
No comments:


Hart's Desire from Gavin C Robinson on Vimeo.
No comments:

Brutus the Bound - The Infinite Gladiator

This cracked me up.

Brutus the Bound - The Infinite Gladiator from EXIT 73 studios on Vimeo.
No comments:

Super cool. Check out her tumblr for a lot more awesomeness!
No comments:

Link and The Vine

Sound helps so much!

This is looking beautiful!

Inside Out Official Trailer 2


Confusion Through Sand from ornana films on Vimeo.
No comments:

Posting here but you have to head over there.


The Third Eye from Jérome Perrillat-Collomb on Vimeo.
2 comments:

Email ThisBlogThis!Share to TwitterShare to FacebookShare to Pinterest
Labels: AM, Spring 15

Lots of Frozen fans out there, so this might be for you:


The heartwarming story of two sisters who save their kingdom through their love for each other, Frozen has gained unparalleled popularity and acclaim worldwide. Based on the award-winning animated film, Insight Editions in collaboration with Walt Disney Animation Studios proudly presents Frozen:The Poster Collection (Insight Editions / $24.99 / March 2015). Since Frozen’s debut in 2013, the beloved film has become a cultural phenomenon, as well as an inspiration for children worldwide. The spectacular film is noted for its distinctive designs, eye-catching costumes, and beautiful snowy vistas. Filled with stunning imagery of the film’s gorgeous environments and colorful characters—such as Anna, Elsa, Kristoff, and Olaf—this poster book contains forty full-color, removable and frameable posters, showcasing the spectacular design aesthetic that has helped to make Frozen a treasured addition to the Disney universe. Frozen has received numerous awards, including the Academy Award for Best Animated Feature. With over $1.2 billion in box office sales, Frozen is the highest grossing animated film of all time, as well as the fifth highest-grossing movie of all time. The film's popularity has continued to grow even after its DVD release, and the Frozen characters are featured in the Disney theme parks. This vibrant poster book collects fan-favorite characters, scenes, and official movie posters from the magnificent animated film, and it is a must-have for Frozen enthusiasts of all ages. 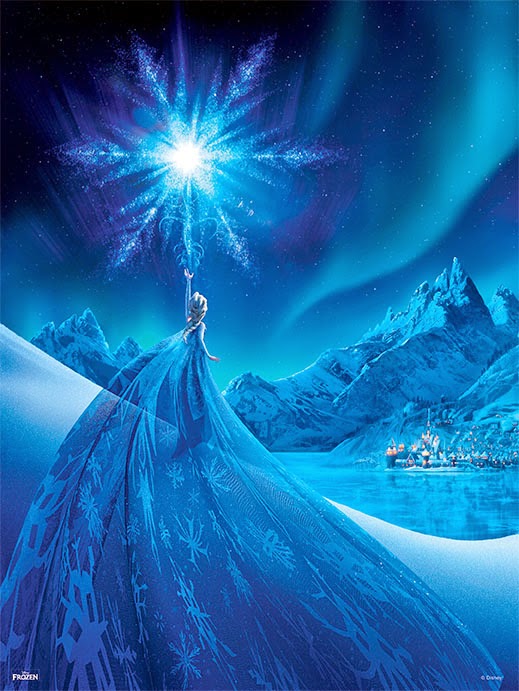 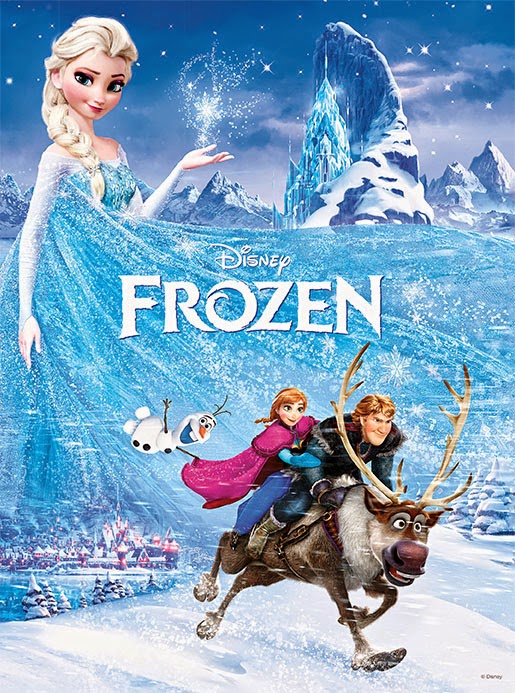 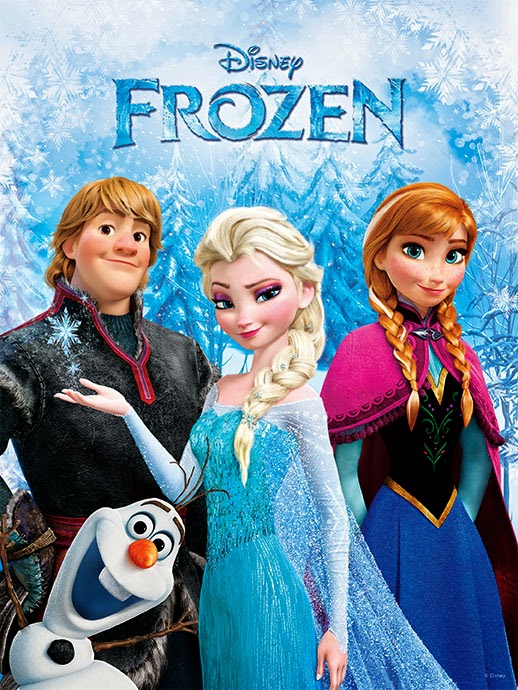 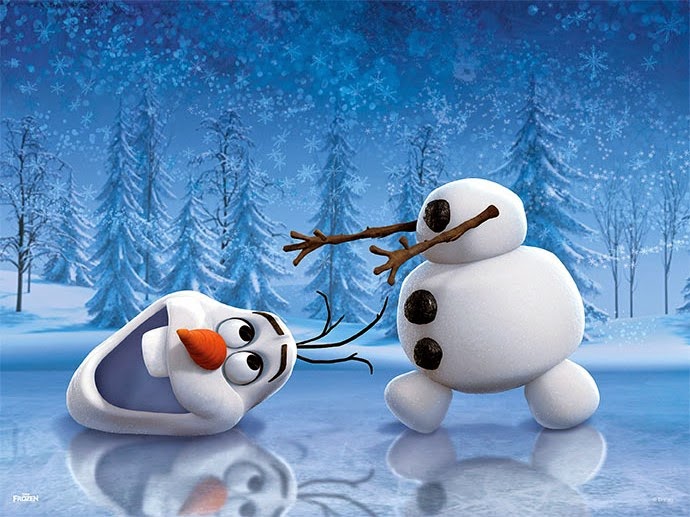 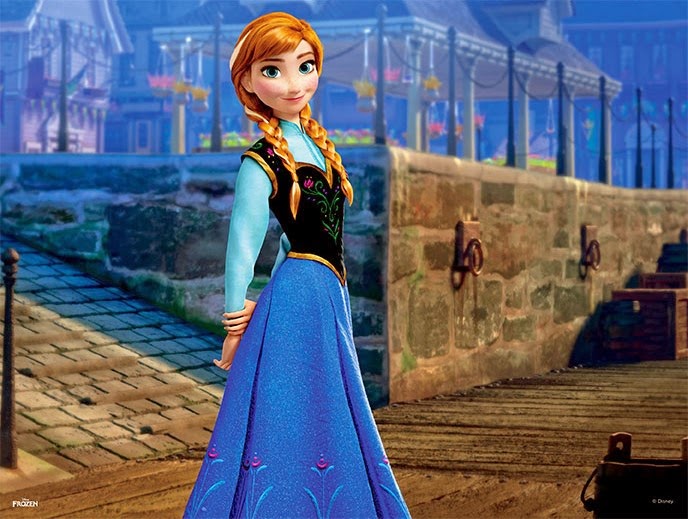 Everything is a Remix

Not strictly animation but really interesting to watch.