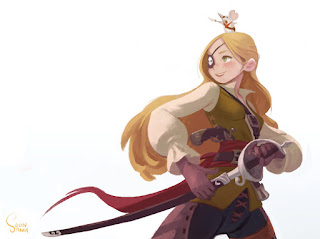 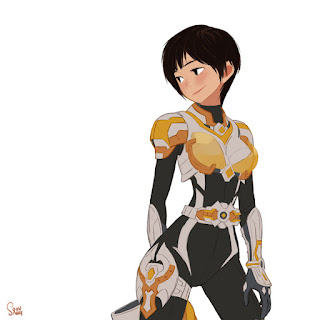 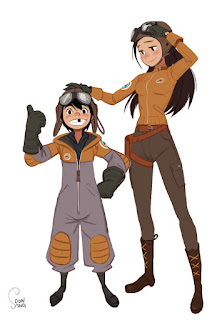 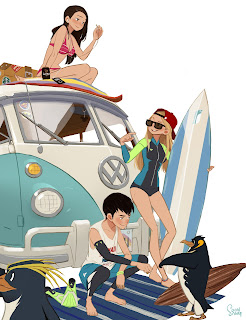 Just love these. More can be found here.
No comments:

Coda from and maps and plans on Vimeo.

Can't wait for this one! Loved the first two! But man, the music in trailers nowadays... I must be getting old....

The Secret Life Of Pets - Trailer 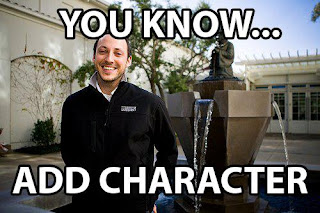 A Case Of Doubt


A Case Of Doubt from Torsten Schrank on Vimeo.
No comments:


Spacebound from Spacebound on Vimeo.
No comments: