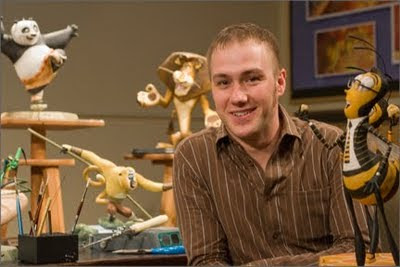 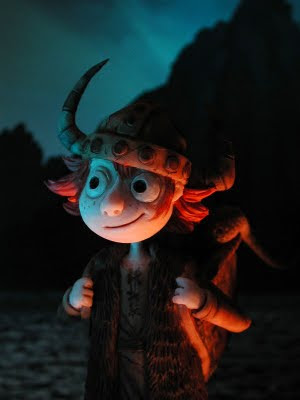 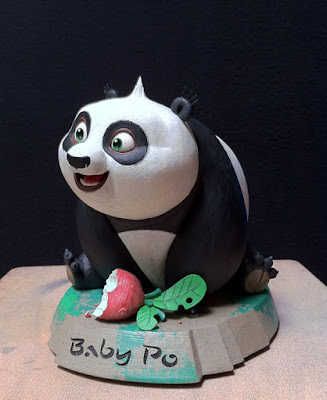 Email ThisBlogThis!Share to TwitterShare to FacebookShare to Pinterest
Labels: Artist

I hope it doesn't get taken down like all the other CTN stuff. Watch it while you can, it's great!

Tools of the Trade of a Successful Animator Yesterday Today and Beyond from Creative Talent Network on Vimeo.

The Archiver from Artfx on Vimeo.

The Rocketeer 20th anniversary from John Banana on Vimeo.

- found at Gizmodo
No comments:

Love hi-res pictures, makes you realize how crappy some theater projections are. Found this pic here via @leeunkrich
No comments: 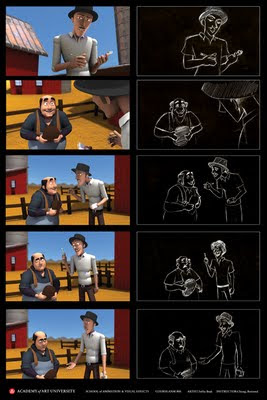 Check out the entries at academyart.edu! Is there a way to watch the animation clips as well, anybody know? 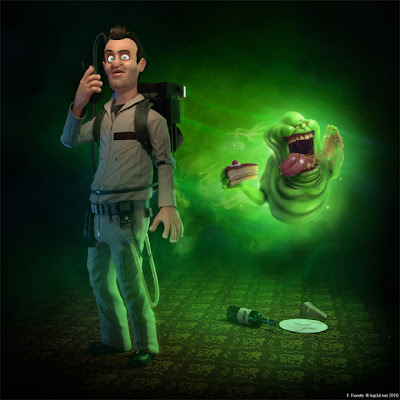 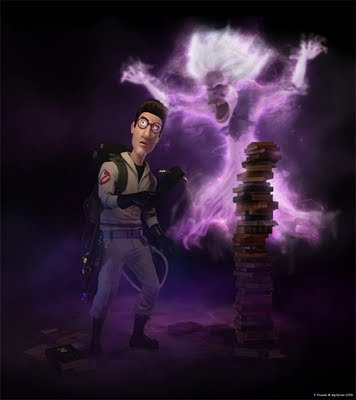 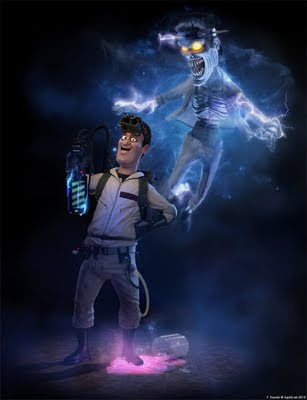 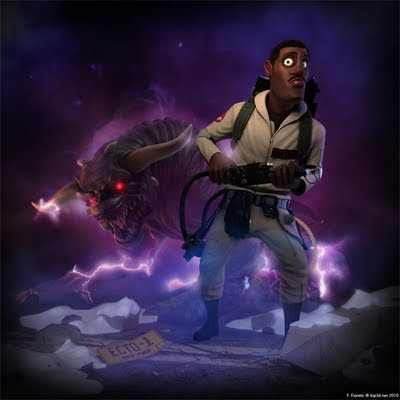 Cool designs by Fabrizio Fioretti found at firstshowing!
No comments:

Doesn't show much, but I like the look of it! 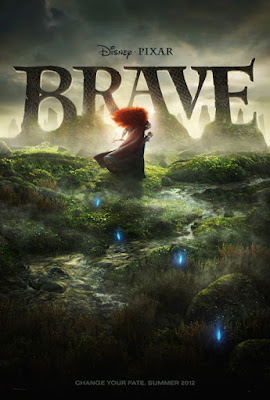 Found it at insidemovies, where this tidbit sounded cool:

“What we want to get across [with the teaser] is that this story has some darker elements,” director Mark Andrews tells EW. “Not to frighten off our Pixar fans — we’ll still have all the comedy and the great characters. But we get a little bit more intense here.” 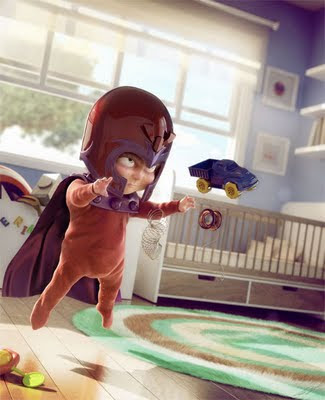 Found this on Geekologie. :)

Would be fun to see an animated X-Men movie. This pic is by Victor Hugo, based on a sketch by Skottie Young. Click on the link to see the sketch, which is pretty funny too.
1 comment:

Make sure you keep checking Andreas Deja's blog, there's already a lot of sweet stuff on it!
No comments:

Kinda sorta animation related (reference?), but I thought this was pretty awesome.
Glad my wife saw that while driving. I gave the driver a thumbs up after I filmed it, but he looked a bit confused. :)

With the beginning of the workshops there are questions trickling in regarding shots and one of them was regarding a weight exercise and I thought I'd post the answer here.

"You can do a straight forward weight exercise, sure! If you want it reel wise, I would place the weight action among an overall action. So it's not just a guy in an empty room lifting a box, but maybe it's kitchen guy and it's rush hour, you just see frantic arms from a window that wave, signaling that they are waiting for the dish and he has to hurry. And the guy is trying to lift and bring over a huge plate with a pig head on it (and apple in its mouth). Maybe half way through another kitchen guy runs through the kitchen cutting him off so he has to stop, do a 360 and then continues.

Just think about movies you've seen (real and animated) where a character is lifting, pulling, pushing, throwing or doing something involving weight. You wouldn't think immediately that this is a weight assignment because it's part of a story and maybe buried as a secondary action within an overall goal of the shot.

The reason why I would go beyond just a simple exercise set up (unmodified character and set) is because it forces you think about the character and what he did before and what he's going to do. You're placing the character within an environment and that forces him (and in return you) to think about that space and that will influence his behavioral choices (and your acting choices). Add conflict to the situation and that will influence his choices as well. All those choices show us what type of character he/she/it is and ultimately that is the goal of your animation, to go beyond the physical motion and to add character.

And that to me is a good thing to show on a reel, since ultimately, when you're working on a production, you will have to think about all those things and concentrate on the character and the acting choices. I think it shows potential employers that you are thinking beyond the exercise and beyond the simpler act of moving things around.

And to me, this type of shot is also more fun and it shows in your shot when you have fun or if you're bored with an exercise." So cooool!! Congratulations to all the winners! Watch the acceptance speech here!
5 comments:

A person cancelled for the full 16 sessions, which means that I have:

The first sessions starts this Thursday. As always, if you're interested or have any questions, email me!

Once again the On-site Workshops are full! Wow, thanks for all the interest!

You can always check the info on who is attending which day here. The Fall 2011 slots are already filling up, so feel free to email me about any future workshops.

And even if they are full, there are always changes, so email me just in case and you'll be put on the waiting list.

Thanks again and see you next week!

Thanks to the fine folks at Blogger you can now see a speedy mobile version of Spungella. Of course there's an option to view the full web version at any time.
3 comments:

Animation Mentor Showcase 2011: Back to Basics 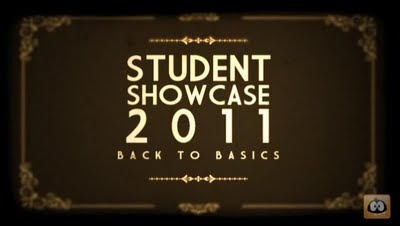 Andreas Deja got a new blog! And his "about me" sounds like he left Disney?
2 comments:

The Wanna Be Oddie by Ben Lam

Check out the winners at the animationrigs blog!
No comments: