Nice work by Pedro Sanz, check out his blog.
Thanks Deepu for the tip!
No comments:

Bit late on this :) but it looks great! Thanks Simon for the tip!

Crazy action! (thanks Lise for the tip!)

The Chase - Trailer from Philippe Gamer on Vimeo.

A Cat in Paris

Erik Nash, John Rosengrant, Dan Taylor and Swen Gillberg
Rise of the Planet of the Apes

And speaking of reference, this is super cool as well!

Head over to Gizmodo for more clips of really cool bird reference! 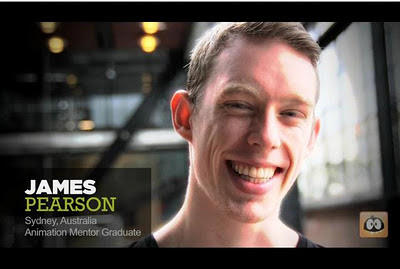 Late in posting this, but make sure you watch the showcase testimonial by Animation Mentor. This time it's about James Pearson, who's a really nice guy! Glad to see him featured!
No comments:

So awesome! Great sound and music plus editing goes a long way! Love the sets he built!

A Year of Sun with Mr. Persol

There's a great write-up by Scott Squires at the Effects Corner about the current hoopla regarding performance capture, animation and acting in general.

The real process
Some actors talk or write about motion capture and 3D animation as ‘painting’ in the image. Painting? Really? That would make sense if you took a time machine back 100 years before computers and tried to explain it I suppose. But these days it makes as much sense as saying Michelangelo ‘doodled’ the David sculpture.

Short form: The performance of the actor is recorded and applied in some form to a Computer Graphic (CG) animated character.

Much much more can be read here.
No comments: 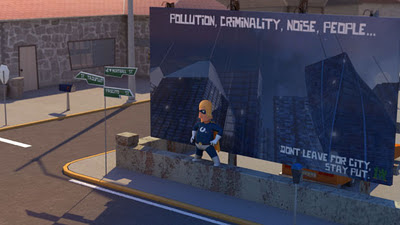 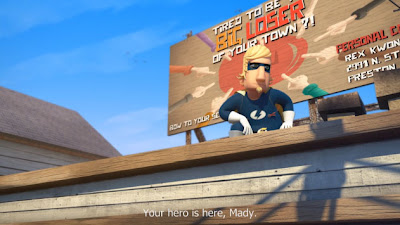 Shocking with a chance of meatballs! The billboard moments cracked me up. Great voice work too! Thanks for the tip Bernie!

This seems pretty cool, anybody have any experience with it? Found via Jamaal Bradley 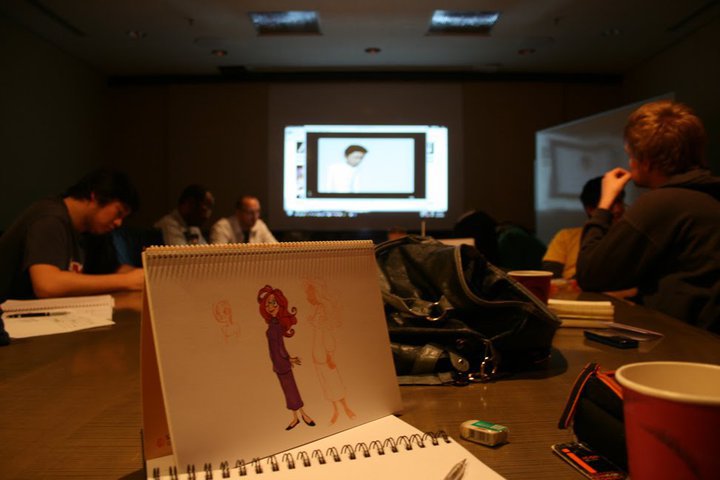 Just a reminder that you can sign up for the onsite and online workshops. Check the link at the top of the site for more info!
No comments:

Email ThisBlogThis!Share to TwitterShare to FacebookShare to Pinterest
Labels: SO, SOS, Spring 12

After 5 Years of Development, 3 Years of Online Production by a Global Online Team, 2 Years of Animation, with a $0 budget. Devils, Angels & Dating is completed and released online. Directed by Michael Cawood, this computer animated short film is the work of a worldwide team of Artists and Animators. Entirely developed in the public eye online, it has also become a fantastic resource for Animation students and professionals alike. Be sure to watch the film and spread the message, you can also go behind the scenes and view the development process of the film.


About the Film : Devil wants Cupid's job, but a battle for Death's affections has cosmic ramifications below the Heavens.

More information and expanded credits on the Director's website:

Congratulations to everybody involved!!

All of the nominees are here!
2 comments:

Clip from Tangled Ever After

Can't wait for this. It's such a shame that the Annie boycott happened during the Tangled year...

Thanks Sam for the tip! 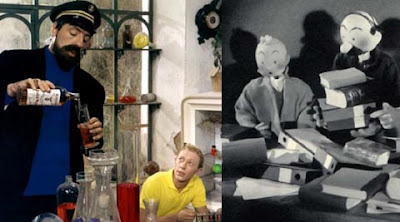 Cartoon Brew has a really cool write-up regarding all the different adaptions of Hergé's Tintin. The comics were a huge part of my childhood and it's fun to see the different approaches. They are not all really my thing (including the Spielberg one), except for the 2D animated "Le Temple du Soleil" and "Tintin et le lac aux requins" ones. I'm curious how the Spielberg version will do at the Globes and potential Oscars, given the usual mocap hoopla. :)
No comments: