Trailer for Dr. Seuss' 'The Lorax'

Fun animation! I really like the shot of the kid at the table, eating and asking his mom a question, nice detail work in his readjustment. Cute designs too! Watch the trailer here.
1 comment:

Making of the Smurfs 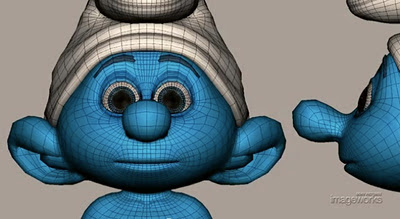 Making of the Smurfs
No comments:

This was unfortunately a late entry for the 100 frame contest but it's great and wanted to post it anyway!

Magic from Sam Verschraegen on Vimeo.

Nice TV spot! Thanks for the tip Matthew!

Thanks Le Roy for the tip! Read about it on Tom Saville's blog.

This is an older piece and was posted on my older blog, but it's so awesome, that I need to repost it here. Thanks Matthew for the reminder! Head over here to find out more about it (making-ofs and music).

Fox Retro from Danca on Vimeo.

There would be so much frame by frame work... The move on 4:12 is awesome. 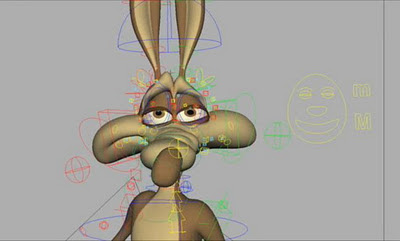 Head over to cgjosh.com and watch the AWESOME clip showcasing the rigging and anim of Looney Tunes. Holy moly!!
4 comments: 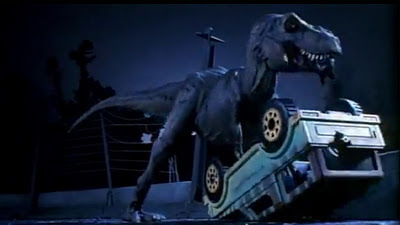 Head over to movies.com for all the info and more clips! (no embedding)
1 comment:

I just put "fencing" in Google to look for a pose and the image results contain so many awesome photographs: 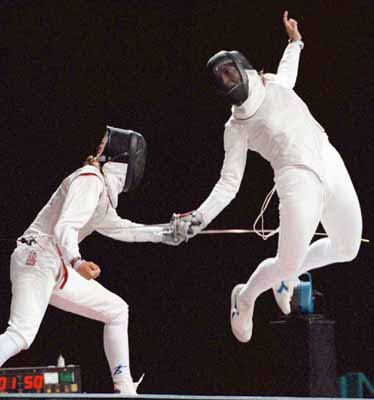 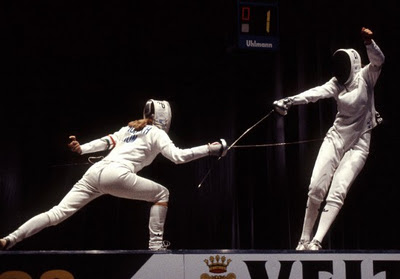 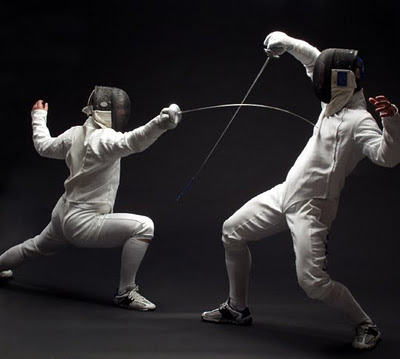 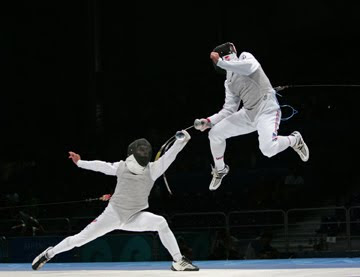 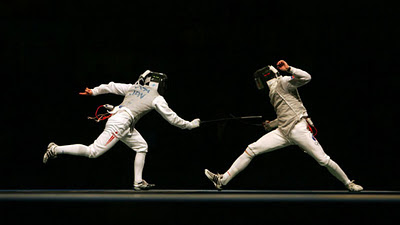 And of course boston.com's The Big Picture has really good pictures: 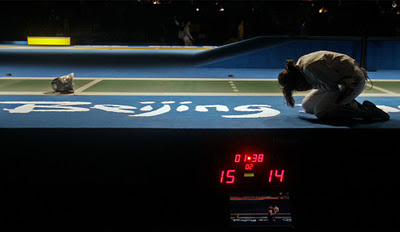 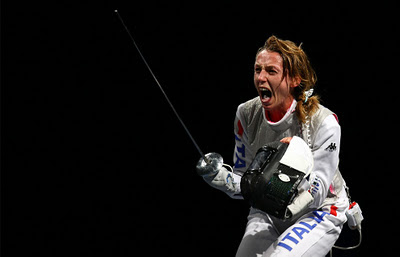 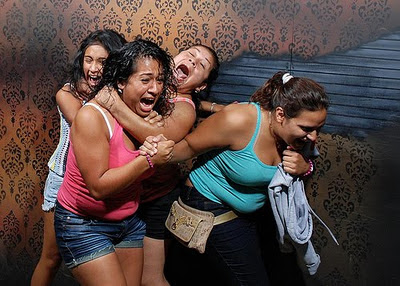 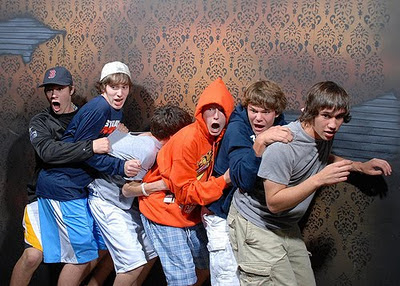 The whole collection can be found here!

Found via @GrahamRoss
No comments:

It's a collaboration between myself and fantasy illustrator Ian Miller. It is made as a test/showcase for a bigger project.

It is not as polished as most of the good stuff on your site, but I hope you like it enough to consider giving it some attention

Sure thing! It's not like there's some quality level that you need to achieve before I post something. And this is already cool! Curious to see the bigger project!

Jacobs Lament from Stijn on Vimeo.

Sergio Pablos, former Disney Supervisor is the director of The Spa Studios, who designed the main characters of Rio and were responsible for the original idea of Despicable Me.

The Adventures Of Tintin - Trailer

Still not convinced regarding the faces, although Haddock looks like fun. But holy moly, the set pieces are awesome!!

Nice! Much better trailer! The old guy is awesome!

I"m suddenly hungry... is that wrong? 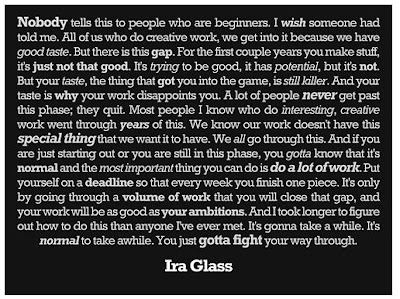 This is very applicable to animation (thanks Shawn!).
6 comments: 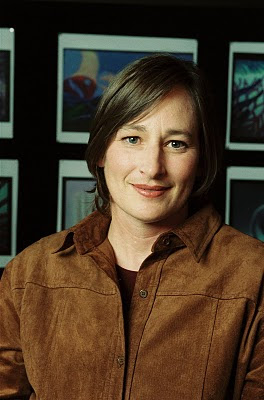 This workshop is intended as discussion about using light and color to create memorable images that support the story. Sharon will talk about her favorite images and why they captivate. Sharon Calahan joined Pixar Animation Studios in 1994 as lighting supervisor on the studio’s first feature film, Toy Story. She then served as director of photography on Toy Story, A Bug’s Life , Toy Story 2 , Finding Nemo , Ratatouille and Cars 2.
Sharon knew at the age of three that she wanted to be an artist for Disney. She went on to study graphic design, illustration and photography. Following art school, she began her career as an art director for broadcast television and video production.
Prior to joining Pixar, she was a lighting director at Pacific Data Images completing commercial work, longer format television, and graphics packages.

Here more info about who else is attending:

And where and when is this happening?

VIEW Conference is the premiere international event in Italy on Computer Graphics, Digital Cinema, 3D Animation, Gaming, VFX and Interactive Techniques. It will take place in Turin from 25th to 28th, preceded by the VIEWFest , the Computer Animation Festival (from 21st to 23rd October 2011).

Inspired by the ocean, theBlu is a global mission to create the
world's largest globally shared art and entertainment project of its
kind on the web. It is a beautiful interactive online world where
every species and habitat is a unique work of art created by global
digital artists and developers from all walks of life. TheBlu is a
geosocial web app where people connect across the Internet and explore
a vast and growing ocean gallery on the web.

See more at www.theblu.com.
No comments: