Another childhood cartoon in feature form! 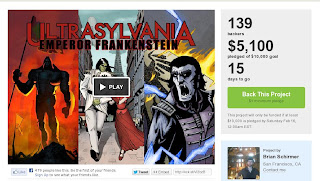 Take a second and check out Brian's Kickstarter for Ultrasylvania, Vol 2! 15 days to go as of now!

The Reward from The Animation Workshop on Vimeo.

Awesome! A lot more at Aaron Blaise's blog! Found via @cathicks
No comments:

Behind the Scenes of ParaNorman: Angry Aggie

I can't believe this - reference

Some good stuff in there. I love the hospital guy grills his sandwich!! 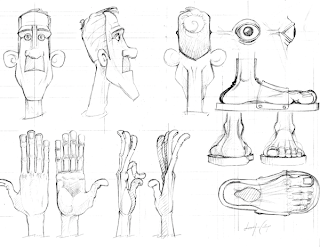 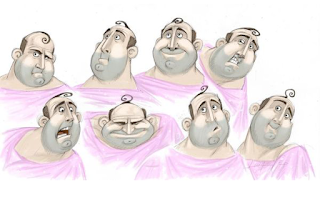 Demoreel Nov 2012 from Marat Davletshin on Vimeo.
No comments:

Head over to Kotaku for all the animated glory. So good.
No comments: 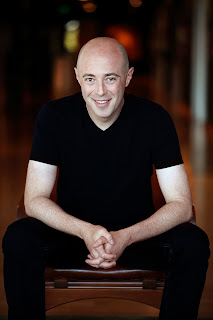 Finally got around to the latest Spline Doctor podcast featuring Mark Walsh. Super interesting as they talk about the different disciplines and what each position's demands are. Totally agree with the ending, talking about the two big looming options, outsourcing and mocap and how students need to expand their movie knowledge. All in all, really worth listening to.

Wilhelm scream is in there! :)

The Right Place from Jamie Gallant on Vimeo.

The Making Of How To Train Your Dragon - Finding the Story

Found via @AnimC, which says it's unofficial and the youtube comments says it's not on the DVD, but I've seen this before, I thought it was on the Blu-ray, no? Anybody? 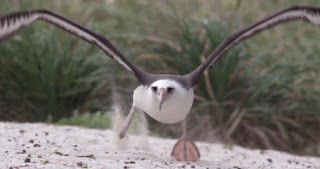 The trailer for this film is beautifully shot, with really nice reference footage of Laysan albatross, yet it also has really heartbreaking shots of them dying due to ingestion of plastic trash. Be warned. 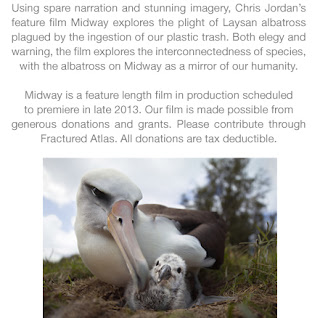 Some familiar faces in there!

Making of - The Goblin King - The Hobbit An Unexpected Journey by Weta Digital from CGMeetUp.net on Vimeo.

Making of - Azog - The Hobbit An Unexpected Journey by Weta Digital from CGMeetUp.net on Vimeo.

Making of - Gollum - The Hobbit An Unexpected Journey by Weta Digital from CGMeetUp.net on Vimeo.

Voile Noir from ArtFx on Vimeo.

Bit late on this, but fun to see the people's reaction, especially the one that goes "Really?". Thanks Aaron for the tip!
No comments:

found via @animschool
No comments:

Word as Image (by Ji Lee)

Word as Image (by Ji Lee) from jilee on Vimeo.

Chase sequence at the end is awesome!

Brand new site, Animators Meets Rigger, sounds like a good idea! Here's the info about it:

The goal of this site is simple: Connect the needs of others and provide feedback on their work so we may grow as professionals.

So, post a request, connect up, and get to work!

I’m going to suggest using SKYPE to connect since its free.

Rules are simple: If you request a rig and one is completed, you must make adequate commentary on the rigs usefulness and the areas that could use improvements.  Please be polite, and provide this in a timely fashion upon completion.  If this is not done, you will lose your privileges on this site.  Same can go for the rigger, be polite, and understanding of the animators requests.

-NO SPAMMING
-FEEDBACK MUST BE ESTABLISHED ON COMPLETED PROJECTS WITHIN ONE WEEK.

Admins are the judge, jury and executioner on this site.  If it is determined you are in violation, they have the ultimate decision whether you have continued use of the site.

VISUAL EFFECTS
"The Hobbit: An Unexpected Journey"
"Life of Pi"
"Marvel’s The Avengers"
"Prometheus"
"Snow White and the Huntsman"

Anyway. What other animated features came out this year? I have Pirates at home right now, gotta see it still. But I did like Frankenweenie, Paranorman and Wreck-It Ralph a lot. I wonder if there's any other movie I haven't seen that might edge out Brave. Rise of the Guardians is one, but what else came out this year?
1 comment: 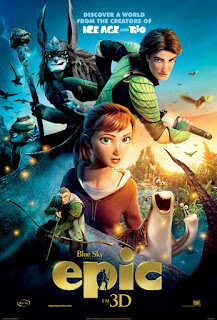 28" Conan the Barbarian: Fury of the Beast Diorama 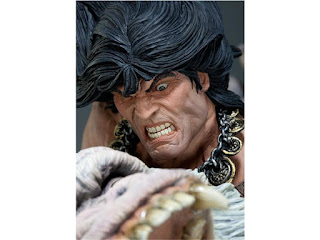 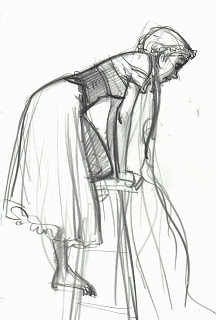 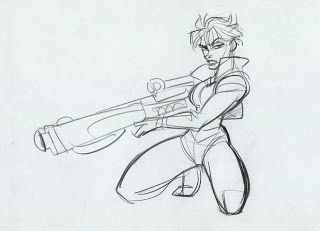 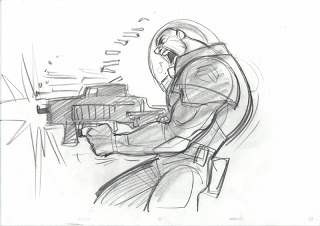 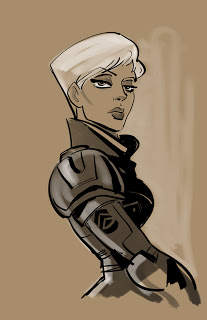 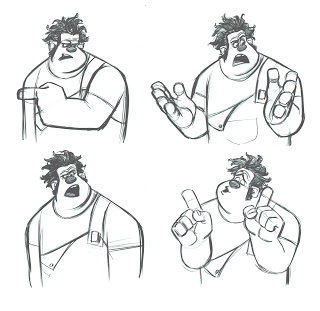 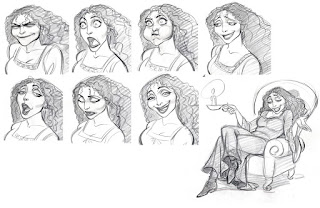 Check out a ton of more awesome work at cosmoanimato!
1 comment:

The Young McIntosh test is fantastic!