Hey all, sorry for the lack of posts. I'm really busy at work and was sick over the week-end...

But there's a lot of good stuff out there and I don't want you guys to miss out, so here we go:

I love it when John Nevarrez posts motivatinal blogs and here's a new bunch but this time over @ Cooked Art. 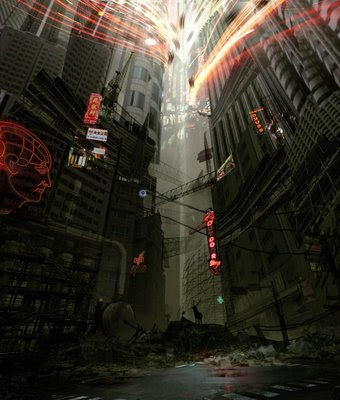 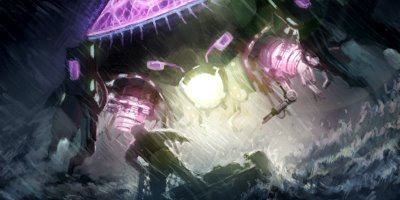 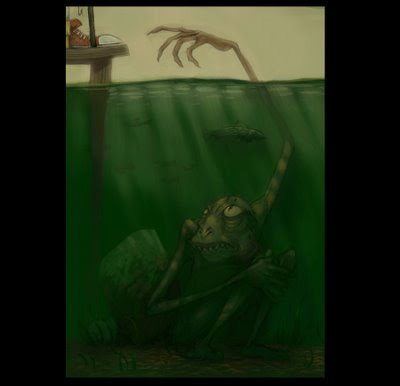 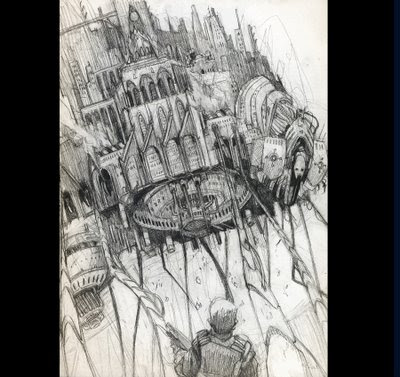 There's a lot more, so make sure to check out the post @ Cooked Art.

The Academy of Art Animation Notes points to sweet drawings that emphasize the line-of-action, among other things. Very cartoony but super cool. 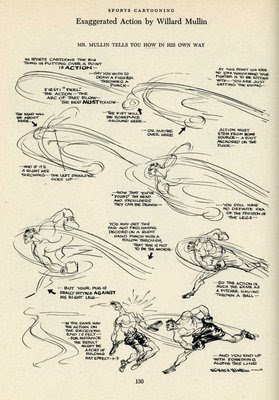 Then we got the January 2009 Animation Mentor Newsletter.

- The Year of the Indie Animator
- Find your Passion in 2009! A message from Bobby Beck
- Short Film: "Prospective Student by Eric Luhta
- Mentor: Jalil Sadool from Weta Digital
- Student: Corinne Hawari
- Tips & Tricks by Shawn Kelly: I'll never be as good as animator as so-and-so

Good read as always, so check it out.

- Harold Carr sent me a great email, he points to Amazon which has the Walt Stanchfield Notes, 2 Volumes, $20 each. I had them as print outs laying somewhere, but it's just not the same as a neat book. Yeah, I'm Swiss, I like organized and neat stuff, leave me alone. :) But the great thing about the email was a link to an hour long cut-scene compilation of "Full Throttle". If you don't know Full Throttle then shame on you!!! :)

During LucasArts' glory years they released the absolute awesome classic games like Maniac Mansion, Day of the Tentacle, Indiana Jones and the Fate of Atlantis, the Monkey Island series, The Dig, Grim Fandango, etc. etc. and of course Full Throttle. I love those point and click adventure games. The stories were great, the puzzles super funny and the 2D animation a blast. When I first got the iPod Touch I had to jailbreak it just so I could put ScummVM on it (SCUMM being Script Creation Utility for Maniac Mansion), which let me play Fate of Atlantis where I went. AWESOME!!!! 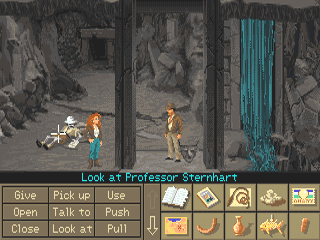 So come on LucasArts, re-release those games on the iPhone, people want it!!! Ok, maybe it's just me...

That's it for now, more will come. Plus I think I fixed my computer, so stay tuned.

Day of tentacle is the 1st game in my hall of game.

JD, Do you know how to play it again in Iphone?

Jirawat: you'd have to jailbreak your iphone. Search for that on Gizmodo.com and you'll find ways.

A group of guys also did another Indiana Jones ("Fountain of Youth" I think?).