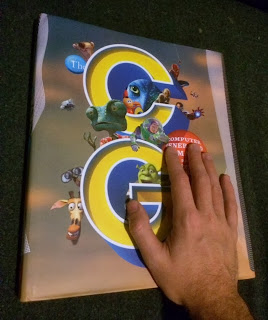 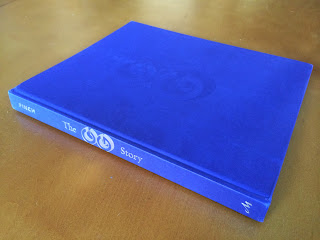 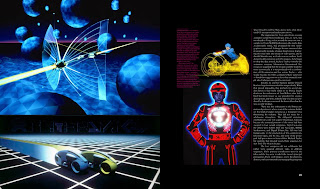 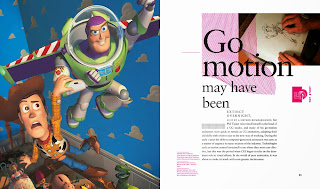 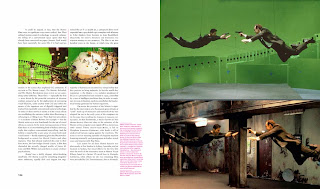 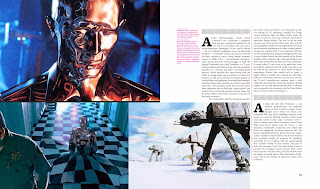 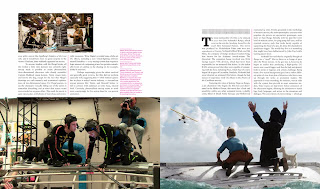 [udpate]: more images can be found at Martin Venezky's site (the designer of the book).

Nice review, this book is on my read list now.
Also... I kind of want to try animating with a joystick now. haha