After a long break I have finally animated a clip during my spare time again and it was quite a change from what I normally do at work, especially rig and tool wise. Conclusion: I'm spoiled at work.
But first off, here's the clip, I hope you like it: 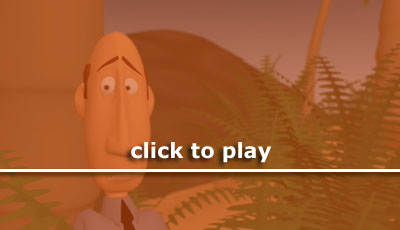 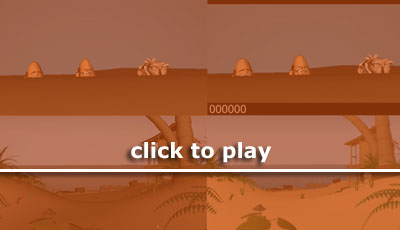 My basic workflow is still kinda the same, in terms of blocking everything out using linear curves, with keys on all the major controllers for every major pose, but the amount breakdowns and how I prioritize certain moments and characters changes depending on what type of shot it is, the length, the style, etc.

I had a pretty clear idea of what I wanted to do, plus the reference helped with blocking things out quickly. Some areas of the reference I threw out even though I liked them before. Most of the time because I wanted to simplify the actions and keep it clean. Other parts I liked timing wise and stuck to it pretty closely idea wise and sometimes even timing wise.

The biggest change was the bird. At first I wanted to have two of them in the scene, throwing the middle guy around like White Sharks throw seals around. But I quickly realized that there wasn't enough time to put all of that in there, so I simplified that idea as well. For those who are not bored by seeing a clip over and over in different stages, here a few animation passes of the first shot: 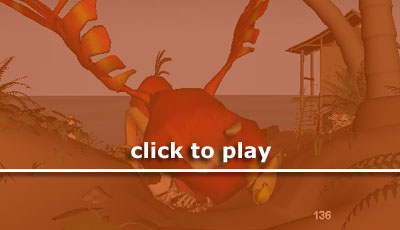 I didn't shoot reference for the very beginning where you just see their heads because I thought I can just whip that out but oh boy, did I tweak that stuff. I'm telling you: plan, plan, plan!!!! Don't just dive into it....
I'm a big fan of detail work (sometimes I just have too much fun with it and waste time... but hey, at least it was my time and not production time), so here's the "fx" pass of the environment (no water splash though, maybe later. :) ). 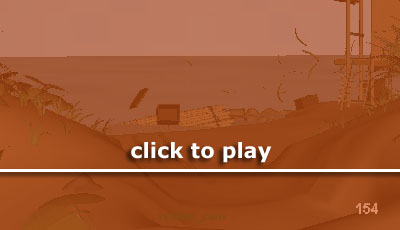 Completion time:
About 3 weeks with 1-2 hours of animation a day. So anim would be around 30 hours or so, add another 10 hours fixing technical problems (rigs exploding, render issues, etc.) and about 90 minutes of planning the shot out (car ride to work and back home, listening to the clip and figuring things out, love that part) and an hour of acting stuff out and transferring the material.

But again, man, am I spoiled at work. Good tools and rigs speed up your workflow by so much. I bow down in front of everybody that has to struggle with rigs while in school, I feel your pain. Sure you might run into some problems at work, but the fixes come fast and it's still no comparison. Back in the day at the then-AAC we had Milt, Flower Sack and Hogan and they were pretty simple yet very workable.
But still, a huge thank you to those who share their rigs online for free, it is much appreciated!

That's it! If you have any questions or feedback, leave a comment or email me. Thanks!

i luv pitch black!
and this... wow JD u definitely amplified every moment without missing...how can u... 8D

Hey, quite a work here hum?

Loved the last take, with the cinematic head move hehe..

Btw, i tried to use that Ol'skol rig once, but i couldnt find the shorts, i read in creativecrash that you need to "zero out" the rig and then hit play with the option of every frame, but i dont know what he means with "zero out", if you dont mind, care to explain how you did activate the cloths?

Thanks, love your blog and your work very much, always helping folks like me!

Will you be doing more of these kind of 'outside work animation'?

This is so awesome on so many levels!! I can't get over how beautiful everything moved. :)

Thanks so much again JD!

Thanks for sharing JD. This is pretty awesome and inspiring.

Anonymous: I couldn't find the cloth either except some geometry before the stitching. Zero out means (I think) to zero out all the channels so that the rig is in its rest pose. And every frame needs to be on because it's a sim. I just colored his faces and pulled some edges for the bulging. But that gave me weird geom spikes during renders with motion blur. So I had to render it with/without blur and do some photoshop fixing.

Awesome Kah-kah animation!!!!
After all this years you finally made it :)

Hahahaha, yeah!! I finally finished something!! And a kha-kha clip on top of that?!? :)

I'm just floored. The close up shot on the old man is so solid. Can you talk about how you approached that shot particularly? It's so simple, and works so well. A head turn, a simple Tiny eye dart (without even any echo in lids or brows)and then a super subtle ripple up the face for a antic to speak. What were you thinking? How do you know how much to put in?

Great work, got me all inspired, thanks!

in that shot, how'd you get from the 2nd version in the quad view to the 3rd? that's the big jump

hahah awesome JD!!
even more awesome to see kah-kaaah, somebody had to do it!!!!

thanks so much for the tutorial!

the clip looks great, but there was one thing that was bothering me a bit.
The cut from shot 1 to 2 seemed odd to me. I thought you were going over your 180 but I don't think thats it. I think in the second shot the character isn't looking at the bird thats flying away. to me it looks like he is looking screen right while I think he should be looking screen left if you follow where the bird is flying in shot1

I could be wrong but there just seemed something wrong with that cut. Anyway, looks great!

Fantastic, Really fun and entertaining. For some reason in my head the shot of the bearded guy laying in the sand and looking over, it kind looks like he wants the other guy to rub sun tan lotion on him, like hey now were alone why don't you and I ughh lol

Alonso: about the last shot. I wanted it to be very subtle and since it's such a close-up less is definitely more. I acted it out so I knew the timing and then it was just about tweaking the anim until it felt right. The facial stuff was tricky because the rig had no real facial shapes, so in order to have the cheeks and face move I had to apply lattices all over the vertices of the nose, lower face and cheeks.

The 2nd version just shows what I would use for reference and the 3rd one how the "finished" animation looked like. I hammer away at shots so there wasn't a clear "blocking" pass, it was a continues refinement, but that's why I put up the different versions of the first shot.

Brecht: yep, I did break the 180 rule. I was hoping that it wasn't jarring. And the eye direction I wasn't too sure about, nice catch. Technically he should be looking screen left in the 2nd shot, but then I thought that it wouldn't matter too much since I already broke the rule. I have another version with the guy looking screen left so I thought if a lot of people mention it, then I'll fix it. I guess I was clinging to guy-on-the-left-looking-at-bird-on-the-right and carried that over into the next shot. I'll post the other version, let me know what you think!

Hey Brecht, I switched out the second shot! What do you think? It makes sense since the old guy is looking screen left the other guy should too. Thanks for pointing that out.

Brecht: you're right, I shouldn't have been lazy! Good call again, thanks for pointing it out!

hey JD,
u truly are a master of animation. i know this is more than an year old clip but i just came across it and sumthing struck me and it was worse than a jolt of lightning.
On trying to analyze your wonderful animation in quicktime, i noticed that each 4th frame was held for 1 frame. was there any real intention for you to do that? well actually everything in animation is done with some intention so what really drove you to include a hold for the 4th frame, throughout the clip ?
and once again, i was truly blown away by the clip. please do make more of these. you are like Moses, driving us through the sea !!

And to answer your question, that's a quicktime codec thing, it's not on purpose. :)

Hahaha lolzzz! N darned Quicktime! But,I gotta admit it was super terrifying to see that 'hold' throughout the clip. I know it is tough for you to create time to make such wonderful stuff but please do try more. It is like Holy Grail to so many of us. Please, please, please!
'With great power comes great responsibility'
:D :D :D :D anyway you rock !